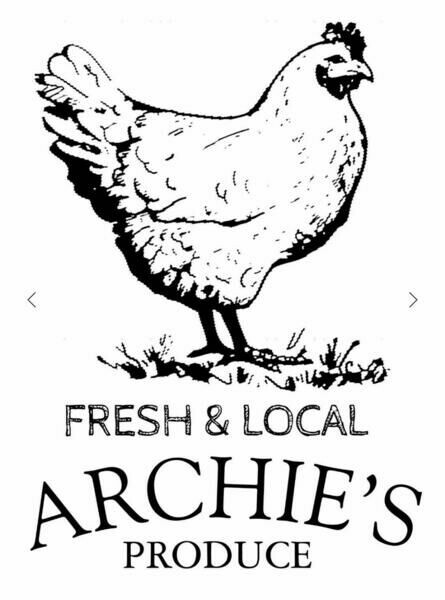 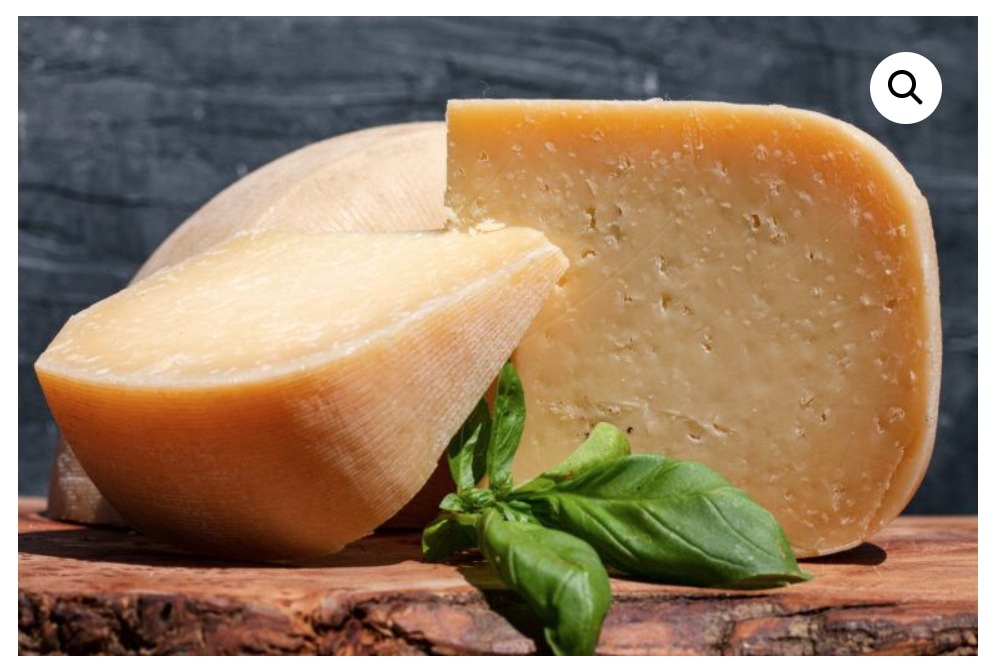 Old Winchester is now a much dryer harder and crystalline cheese, becoming more reminiscent of an old gouda with a distinctive nuttiness in flavour, however it is a product of evolution and need. Because Old Winchester is made with a vegetarian rennet, on a number of occasions the cheese is being sold, and used as a vegetarian replacement for a hard Italian cheese, and yet can still be used as a table cheese, it has that bit more versatility.

Some might argue that this English farmhouse cheese, is better than a hard Italian cheese. We try to sell them at about 18 months (17 months just at the minute) and they will average approx. 4.5kg each. The age will come and go as it is impossible to get the stock level right all the time, we are at the moment, just about right, and there is plenty in the pipeline.

Save this product for later

"So many lovely local products, all have been delicious so far, will be ordering more!"

We cover a 30 mile radius from Fordingbridge: Wimborne to Bramshaw, Christchurch to Downton, Bournemouth, Poole and every area in between.